Edie joined the Kelly Brush Foundation as Executive Director in January 2021. She previously spent over twenty years managing businesses and developing products for PreK-12 schools. In 2017, Edie was struck by a car while riding her bike and suffered a spinal cord injury (SCI). She is now paralyzed from the chest down. Always an athlete and active in the running and cycling communities, she sought out support after her injury and is now a competitive handcyclist. She is thrilled to bring together her professional background, passion for sports and new experience living with an SCI to help others thrive. Cheryl joined the Kelly Brush Foundation as the Development Director in May 2019. She previously spent twelve years in fundraising roles in Connecticut, New York, and Massachusetts. As a native Michigander she is also very good at using her right hand as a state map! Cheryl enjoys running, biking, skiing, and hiking with her husband, Nate, and their two dogs, Mogul and Izzy Sarah joined the Kelly Brush Foundation as the Marketing Manager in April 2022. Before coming to the KBF, Sarah managed the communications for a local nonprofit working to advocate for safe and accessible active transportation in Vermont. As a native Vermonter, she spends the majority of her time outdoors: skiing, horseback riding, kayaking, playing basketball, hiking the high peaks, and drinking craft beers. Bruce joined the Kelly Brush Foundation as the Marketing Director in August 2021. Prior to the KBF, Bruce worked primarily in the startup space, including leading marketing for a Boston-based hard seltzer company and managing the development of an automated lead generation platform for a rapidly growing recruiting startup. Joining the KBF allowed Bruce to move back to Vermont and settle in the Mad River valley, where he spends his weekends skiing, hiking, and renovating his fixer-upper. Greg has been involved with the Kelly Brush Foundation for the last 10 years as a fellow grant recipient and big supporter. After 11 years in commercial banking on Long Island, Greg is now excited to focus his efforts on helping others in the SCI community get the same opportunities and chances he's had. In May 2019 Greg joined the team as the new Program Director. As a wheelchair athlete Greg loves the outdoors: skiing, mountain biking, boating and participating in triathlons. Stephanie has been involved as a supporter of the Kelly Brush Foundation since as far back as 2010 after a family member experienced an SCI. She joined the team as Administrative Manager in October of 2016 and has been Zeke's "adult in the room" for all things operations since. Her dog Manny often supervises office recycling bins and items placed on low shelves. Jane joined the KBF as Events & Development Manager in 2022. Prior to that, she worked for twelve years growing nonprofits, managing indie rock musicians, and organizing events to try and save our home planet. Outside of work, they love a last minute canoe trip, a good book, and a long hike with their rat-chi, Tinny Boy. Jessica Shook joined the Kelly Brush Foundation as Administrative Coordinator in May 2021. Previous professional experience has been centered on supporting and fostering community through music and travel. She loves living in Vermont with her husband, son, and two dogs. Outside of work, you’ll find her on skis, in hiking boots, on a yoga mat, in a kayak, or working on assembling the perfect cheese plate. 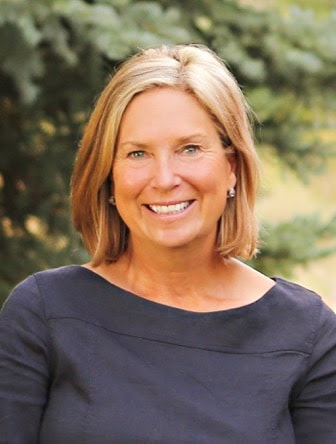 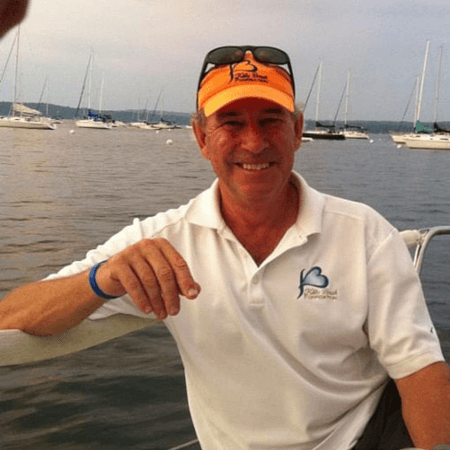 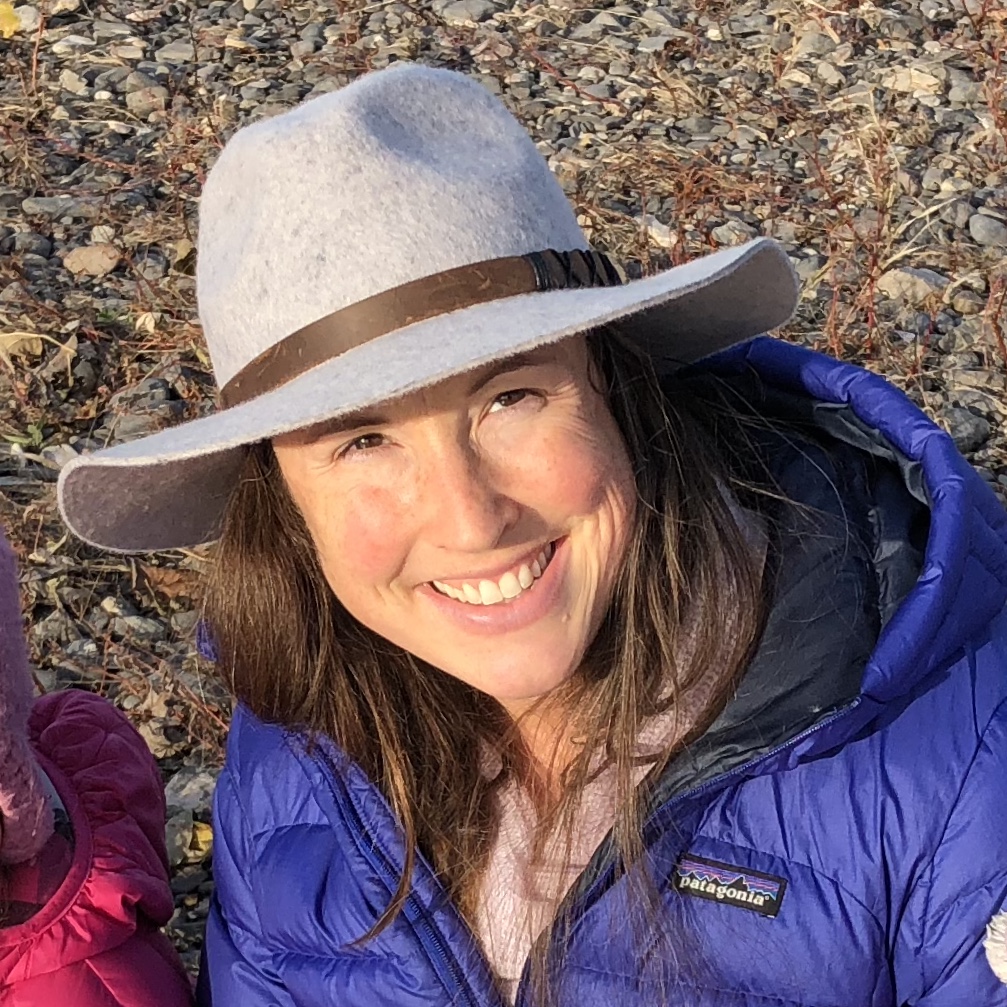 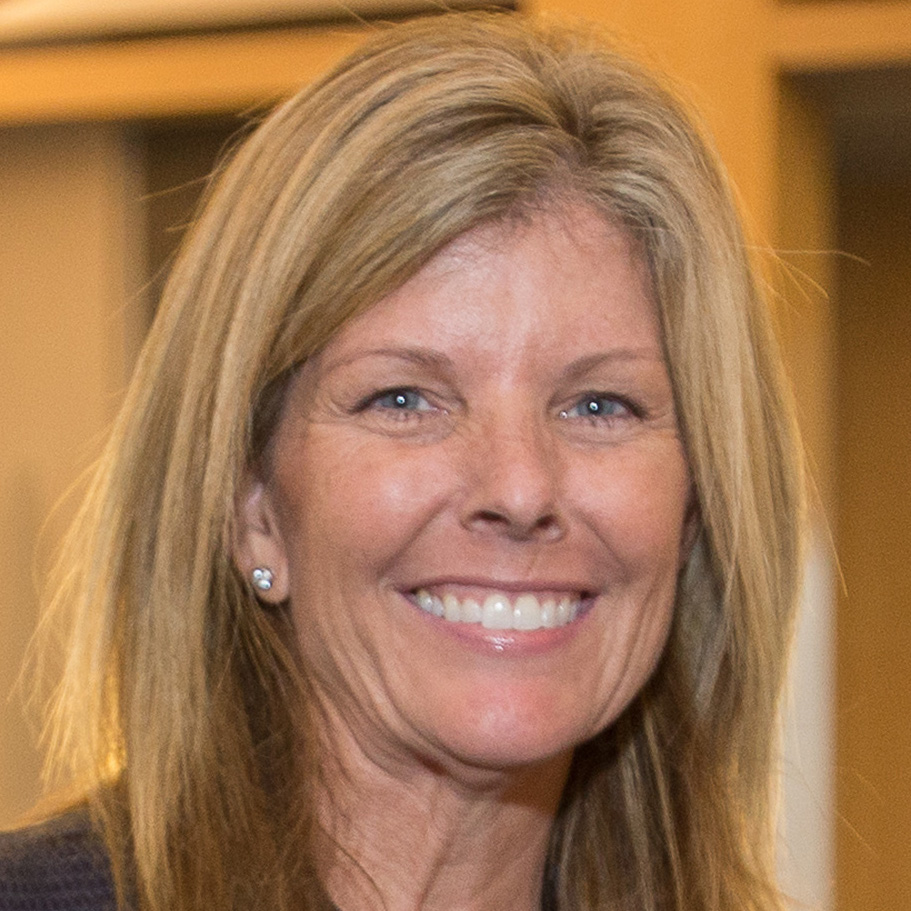 OUR IMPACT How KBF Matters

There are 12,000 new spinal cord injuries in the US each year. Help even more people find confidence, independence, and happiness through sports.